GTT has attended the roof airlifting ceremony of the first LNG onshore storage tanks under construction, of the 10 being built as part of the BGG (Beijing Gas Group) Tianjin Nangang LNG regasification terminal. The first tank is the 220,000m³ Membrane Full Containment. This ceremony was held in Tianjing (in China) on June 7th 2021.

Organised by BGG (Beijing Gas Group) and witnessed by the local authorities, the NDRC  (National Development and Reform Commission) and the leaders from this industry, the event was an opportunity to thank all the partners who took part in this achievement which is a first and major step in the setting up of the Tianjin Nangang LNG terminal.

This membrane tank incorporates the GST® technology developed by GTT. It is expected to be commissioned during the last quarter of 2022. 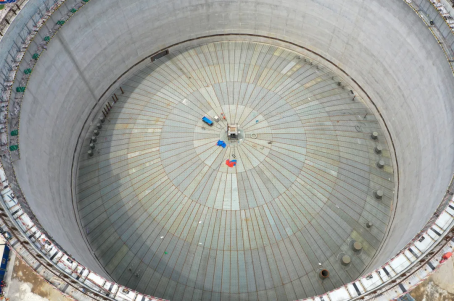 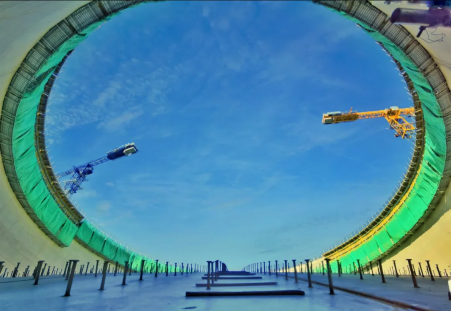